Natalia has a BA (Hons) Degree in Spanish and Drama from the University of London and is also TEFL qualified.

Her written translation clients include Johnson & Johnson, Vogue, Canal Plus, the United Nations website and Cisco as well as projects for plays, song lyrics and film scripts.

Her work also extends to film production companies such as Netflix, Universal, Columbia, the Royal Shakespeare Company as well as The New York Times, Bloomberg and Iberia Airlines.

She has also contributed to translation for Spanish courses for the BBC, Cambridge University Press, Pearson Education and the Cannes Festival. 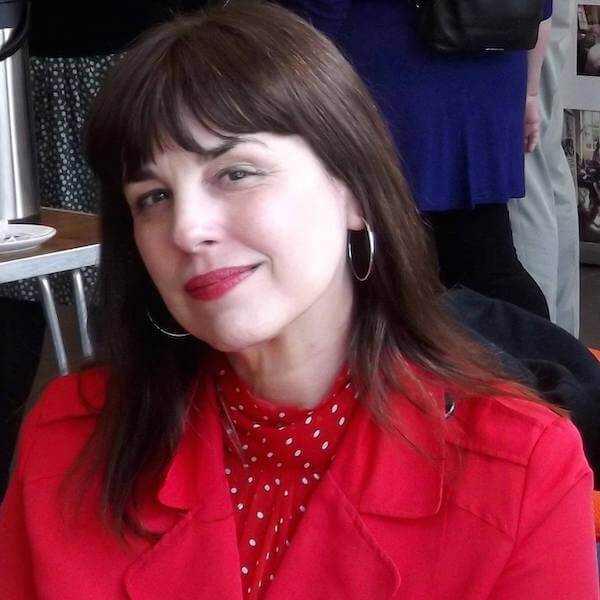 Natalia has over a decade of experience teaching Spanish and English from 1:1 tutoring to small groups. She has taught all levels including younger years to Degree level, as well as adults and businesses. She has taught in a variety of institutions including the University of Essex.

She has also participated in press conferences, master classes, live radio and TV interviews as well as international fairs and business meetings.

This is in addition to interviews, documentaries, promotional biographies, press packs, fashion catalogues and poetry projects. She was also a freelance sub-editor, journalist and researcher.

Natalia is currently heading up a voiceover business which includes radio presenting and dubbing projects for films, commercials, video games and documentaries.