Approachable and tech-savvy tutors who can help your child achieve academic success and foster a confident and positive mindset.
Book an Assessment 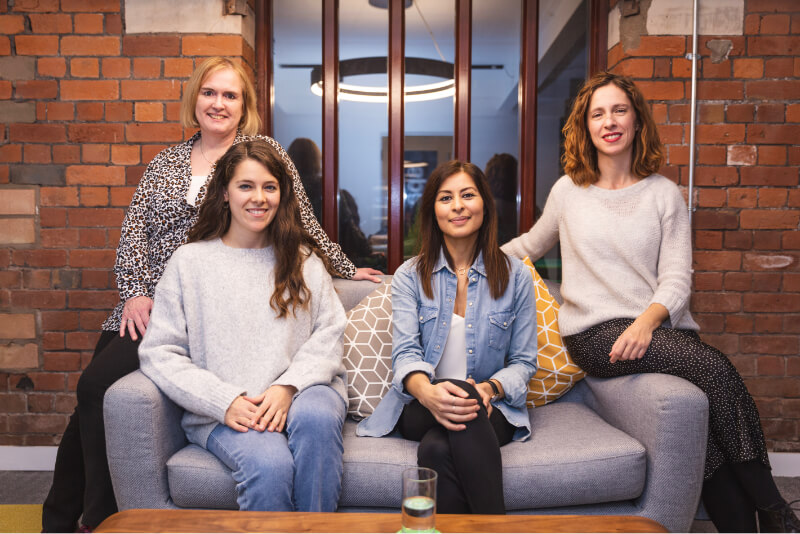 Everyone who teaches for us knows that foreign languages are a valuable asset and that speaking more than one will help you stand out from the crowd. We help students pass their exams, study at university, get that job and speak ‘real-life’ languages – and we do it in a way that’s informative, structured and engaging.

We've been tutoring since 2015 - languages are what we do best!

Where will languages take you?

Drew is the Founder of My Language Lab and has tutored hundreds of students from adults to exam students and SMEs. Her portfolio of corporate clients includes:

Drew was born in Tanzania and moved to London speaking little English. Within a few years, she’d won a scholarship to an independent girls school in Surrey and was speaking 5 languages. She studied European Studies with Spanish, French and Italian at Cardiff University.

Following graduation she worked as a Financial and Business Analyst for Citigroup and Thomson Reuters in the City, liaising with European banks.

Returning to her love of languages, she launched her first academy in Cardiff before later opening in Bristol and London. 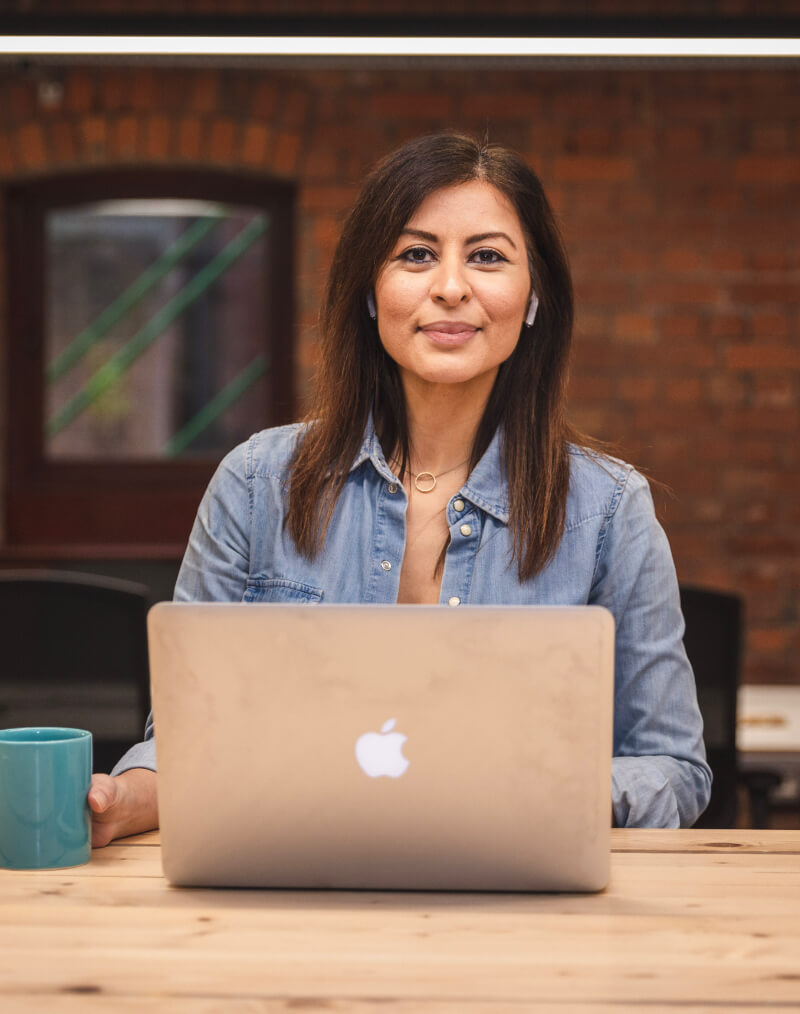 It’s our thing. There’s personality behind our pictures – all of our tutors have had interesting life experiences which will inspire you (our Founder Drew speaks five languages and started the business from her living room). We truly believe that languages are a valuable asset.

We want to shape your child's future

We’ve helped hundreds of students achieve their learning goals, whether that’s so they can ace their exams or achieve personal goals. Languages have genuinely changed our students’ lives in so many ways!

Private classes enable us to tailor the skills your child needs and give customised support so they can overcome any barriers to their learning and make continued progress.

We want to know more

What makes your child tick? Maybe they need to improve their confidence, perhaps they need to prep themselves before an assessment, mock or exam, or they need someone to give them structure with a fresh perspective on things!

Language tuition is a hybrid model of interactive tools, 1:1 classes, past exam paper practice and revision strategies. Combined with our Lab Methodology™️, your child will be on track.