Marina has a background in teaching and education in schools, nurseries and private tutoring group. Prior to starting with us, Marina was a Primary School Teacher and a Psycho-pedagogy professional (a combination of two main branches of study: Pedagogy and Psychology).

She holds two Degrees from University of Huelva in Spain and has taught in her native Spain as well as our centre in Cardiff (where she spent 5 years), London and the Czech Republic. Her roles span from Primary School Teacher to Nursery Nurse, Group Leader and International Volunteer Program Leader. 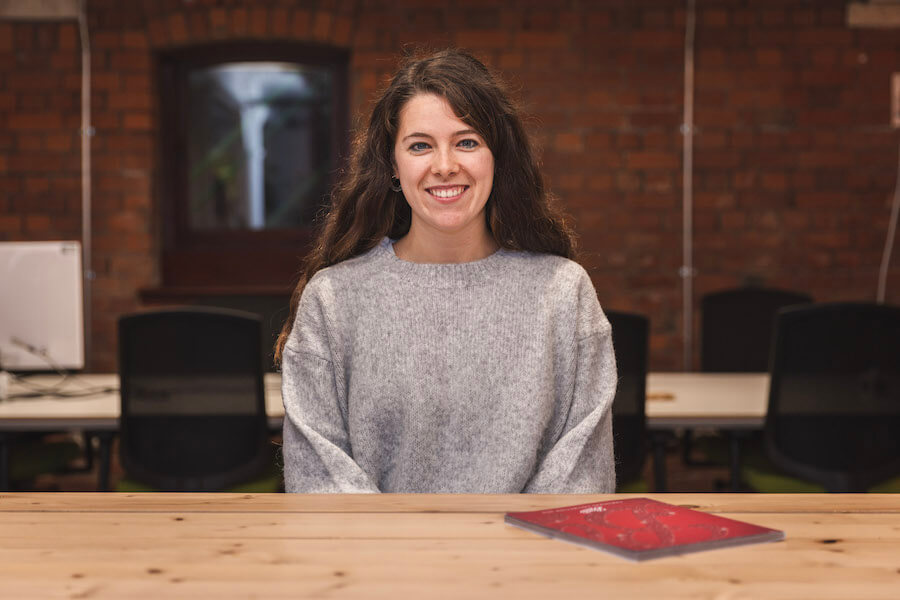 She participated in the European International Exchange Program (ERASMUS) at the University of Ostrava in the Czech Republic where she also did her teacher training.

In Cardiff, Marina was a Primary Teacher for more than two years in Hywel Dda Primary School and Ely & Caerau Children's Centre. She was also a Spanish Group Leader at The Saturday Circle in Cardiff, where she taught Spanish as a foreign language to children aged 3 - 10 years in a multicultural environment.

Prior to her positions in schools, Marina was a Nursery Nurse at Daisy Day Nursery in Cardiff, teaching children Spanish through the popular Montessori Teaching method.

She also spent some time living in London working as a Nursery Nurse before moving to Cardiff where she lived for 5 years before returning to her hometown in Spain.

In Spain, Marina was organising exchange languages groups for Spanish and English adults as well as summer camps and voluntary work as part of the International Volunteer Programs (IVS).