Recently retired after 30 years as Head of Modern Foreign Languages (French, German, Spanish) at a secondary school in Devon, David has taught thousands of young students and adults. In his academic position, he specialised in teaching French, English, German and Spanish.

As Head of Year in his former school in England, David routinely chaired meetings with parents and a wide range of external agencies. He also mentored trainee teachers launching their future careers.

Additionally, David has TEFL experience and used to lead cultural exchanges with partner schools in France and Germany as well as being a team manager for The Ten Tors Challenge, an annual weekend expedition for teams of young people in Dartmoor, organised by the British Army.

David also coaches business learners in financial and technology companies who are improving their language skills for career development.

David lives in Italy having moved to the country in early 2020 with his wife and his dog! 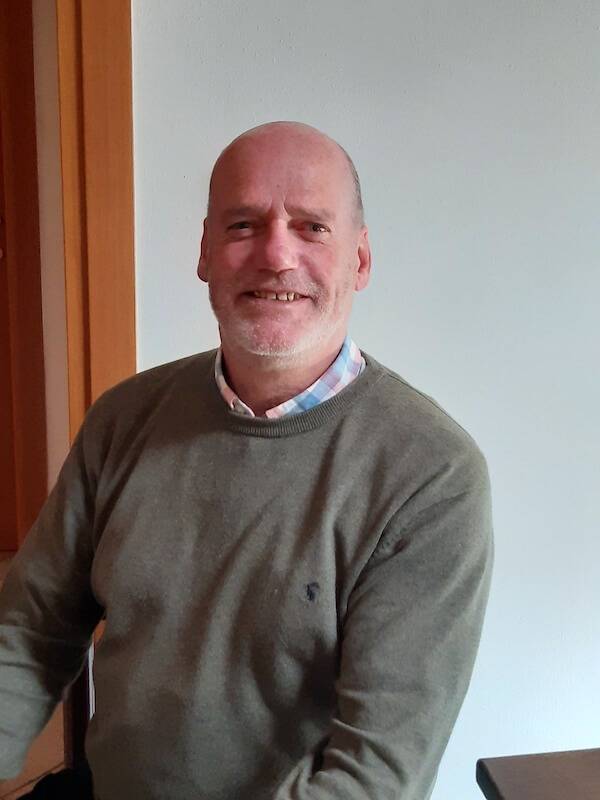 David has been teaching French, English, German and Spanish as foreign languages for over 30 years.

Prior to his position as Head of Modern Foreign Languages in French, German, Spanish at a secondary school in England, David was an Information and Communication Technology teacher. He has also been Head of Year.